Written by
Mehwish Mursaleen
and medically reviewed by Preetha J

People get entangled in problems and magnify them unconsciously. This article explains the reasons for problem magnification and suggests tips to overcome it.

All of us have problems. An interesting thing about the problem is that everyone thinks that their problem is the biggest one. The magnification of a problem depends on one’s perception.

People get entangled in day-to-day petty issues, and their problems seem to grow big as they are unaware of the solutions to solve them. Therefore, one must understand the dynamics that exaggerate the issues to overcome a problem.

What Is Problem Magnification?

The magnification of a problem is related to cognitive distortion. Giving importance to an insignificant event or exaggerating a situation can magnify a simple problem to an unsolvable state. It further leads to a negative way of thinking.

Most of the problems occur as a result of overthinking. People repeatedly worry about the same problem, and this process will mask their ability to think beyond it.

What Are the Mental Factors That Magnify a Problem?

The following psychological thoughts drag the problem within one’s mind and never settle.

Denial is an unconscious process that drives a person to reduce anxieties. One can never find a solution by denying the existence of the problem. Denial throws threatening facts into the unconscious mind to feel safe on the surface level. The act of denial does not actually reduce anxiety but results in the form of psychological disturbance.

An initial wrong assumption of a situation may hurt their feelings if they do not experience the fact they believed once.

A minimal level of fear can be helpful, and it works as a survival instinct. But an excessive level of fear will not help to overlook a problem.

One should not hide their problem. They have to be open and discuss the issue with a person they trust or seek professional help.

Sometimes, the choice of behavior leads to problematic situations. It is one’s behavior or character that determines their relationship with people.

Specifically, suppose a mother is being aggressive to a child. In that case, she can get short-term results such as obedient behavior from the child and getting the homework done because of the fear of punishment. The mother thinks that this is beneficial and, therefore, repeatedly uses aggression as a strategy to discipline the child. But it affects the long-term relationship between mother and child. The child will get distant from her and will never share any feelings. They seem to remain fearful of their parents for the rest of their life.

What Are the Consequences of Problem Magnification?

Expected consequences of problem magnification are,

What Are the Ways to Overcome Problem Magnification?

Generally, people intertwine the simple issues that work unconsciously to increase the problem rather than making their life easier. They do not realize that their own actions, thoughts, feelings, or behavior are the main reasons behind their problems. By changing certain habitual practices daily, one can find the reason for the problem, which will be the first step to overcoming them. Further, by learning good communication skills, assertive thinking, friendly talking, and effective decision making, many of these hassles will get settled at the very initial level itself instead of piling up unconsciously and then bursting out in the form of psychological problems.

If you find any of these problems affecting your lives, always talk to a psychologist.

My dad passed away. How to make sure my mom is happy?

Query: Hello doctor,My dad expired one year back. My brother is elder and not interested to look after my mom. So, she stays with me. I am trying hard to make her happy, but it goes in vain. I need a suggestion on how to behave.  Read Full » 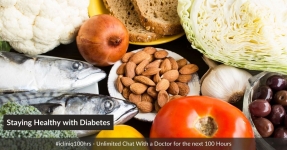 How to Stay Healthy with Diabetes? 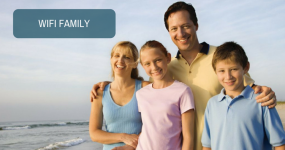 How to Improve Emotional Bonding Between Families? 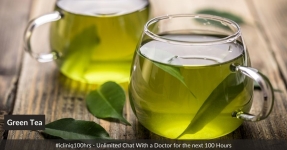 Green Tea And Its Health Benefits 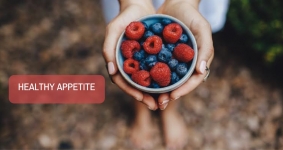 Ways to Maintain a Healthy Appetite 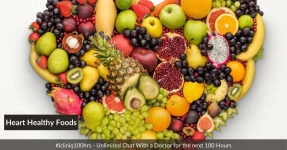 Do you have a question on Personal Problem or Denial?