Written by
Krishna Kumar
and medically reviewed by Preetha J

Depression is a disorder characterized by loss of interest, and mood swings, affecting daily life. This article will explain the types and their signs in detail. 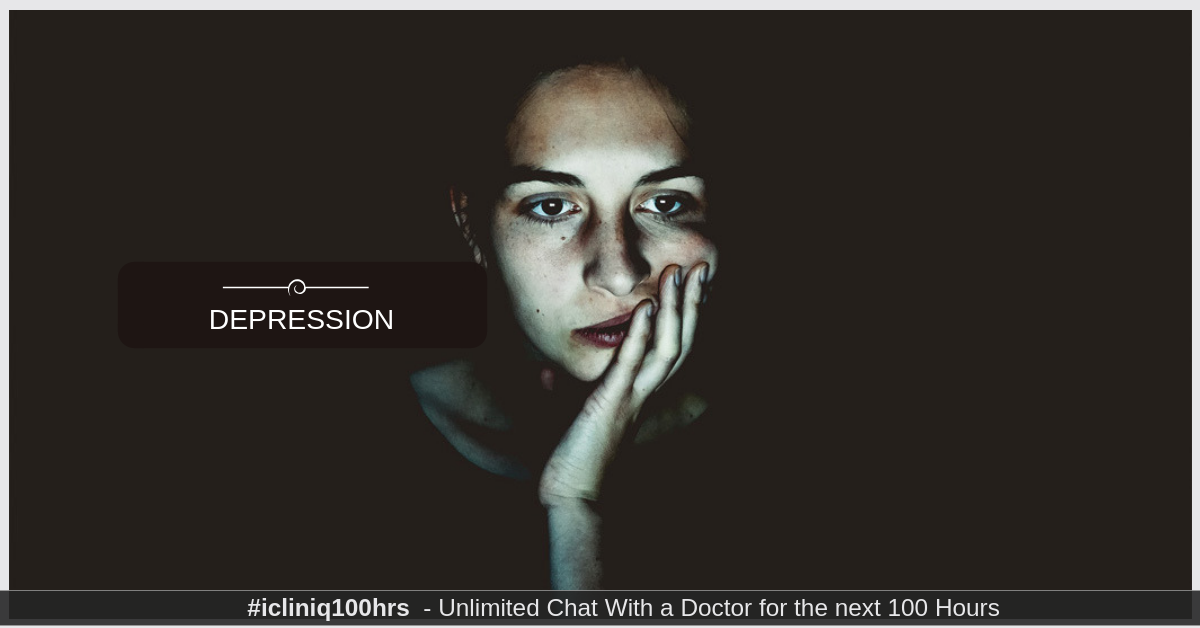 Depression is a common mental illness where there are feelings of sadness, despair, and loss of interest in daily life and activities. It is important to understand that feeling sad is different from clinical depression. While a low mood due to sadness is temporary and situational, depression is a serious condition and all-pervasive. Unlike believed by many, it is not imagined by the patient, and it is not in their control to get back up. Nor are they weak people who cannot boldly face the troubles of life. This is a misunderstanding. Clinical depression is an illness, a disorder. Depression works the same way as any other physical illness, say, ulcer, cancer, or tuberculosis. A person suffering from it cannot do much against it without proper attention and treatment from a psychiatrist.

What Is the Difference Between Depression and Clinical Depression?

There are many symptoms that differentiate sadness from clinical depression. Some of the notable criteria are:

These are some of the notable criteria by which you can judge and differentiate between a person with mere sadness and a patient with clinical depression.

What Are the Types of Clinical Depression?

Major depression is basically clinical depression. It is also known as “unipolar disorder.” The symptoms are the same as some of those mentioned above. It is the most severe type of depression. It occurs in episodes, which may be a single episode, twice, or several times in a person’s lifetime. It is believed to affect people below 40 to 45 years of age. It is severe enough to totally disturb and entangle one’s life and daily activities.

Bipolar disorder is also known as manic depression. It consists of alternating periods of mania (elevation of mood) and depression. When the manic cycle goes up, a person feels over-energetic and talkative. It may increase their sexual activities with little or no sleep. At this stage, a person might feel that he has superpowers and can do anything, which may bring embarrassment and a lack of ability to work at full potential.

Seasonal affective disorder or SAD is a depression that directly relates to the weather and changes in weather and/or seasons or changes of seasons in a year, and/or brightness and duration of daylight. This sort of depression is often treated by artificial light therapy along with some medications. In this type, exposure to bright sunlight or artificial lights can effectively cure depressed moods.

What Are the Common Signs and Symptoms of Clinical Depression?

Depression is a disorder and not an assumption, it is something everyone should understand. It needs proper treatment to prevent it from affecting our daily life and activities. With proper counseling and medications like antidepressants, depression can be cured. Hesitation and societal fear are the biggest curses of today’s world, deteriorating people’s wellness. The best thing we can do for ourselves while suffering from depression is to seek help from a medical professional.

Samkyley - "I learn new information from your article....you are doing a great job.."

I have crying spells and I get angry easily. Are these symptoms of depression?

Query: Hello doctor, I am going through a mental breakdown. I give up on everything very easily. If I am at home, I tend to cry a lot thinking about my future. I am scared that my future is going to be bad. I try making up myself and getting strong. I get angry immediately and hurt others verbally and the...  Read Full »

How to overcome the feeling of hopelessness?

Query: Hello doctor, I am a 55-year-old man. I have been suffering from depression for the last five months. I have been feeling tired and hopeless. I want your help for recovery. I am currently on Fluvoxin 50 mg BD.  Read Full »

I feel fragile after sleeping. How to overcome my ongoing depression symptoms?

Query: Hello doctor, I am a 42 year old male. I feel extremely weak after sleeping in the afternoon on weekends. And even after taking breakfast I feel sleepy, and I sleep off. I got a kidney transplant done five years back, and I am under psychiatric treatment from the past 15 years. I currently take the...  Read Full » 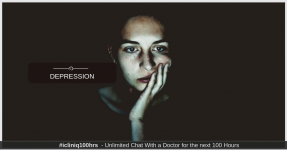 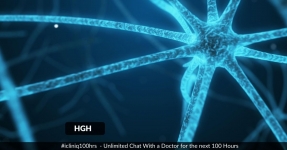 What Are the Functions of Human Growth Hormone? 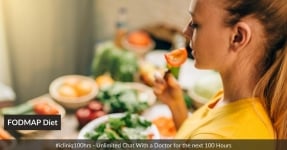 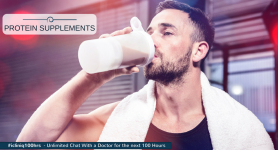 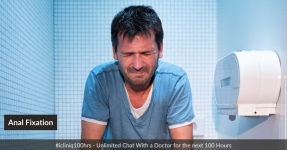 Do you have a question on Bipolar Disorder or Major Depressive Disorder?