Green Tea And Its Health Benefits

Green tea is proven to have various health benefits like improving memory, lowering the risk of cancer, and in weight reduction. Read the article to know more. 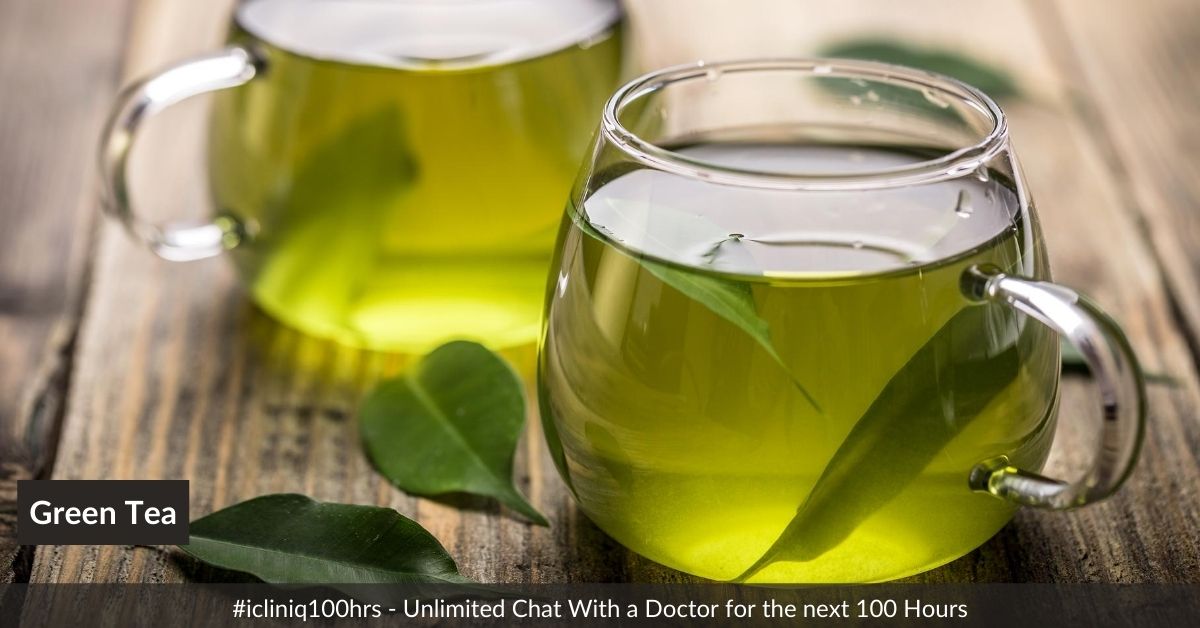 A recent trend in being healthy by consuming food involves the consumption of green tea. It is important to know what are the benefits and some other details of the same in order to obtain the maximum benefits.

It is made from Camellia sinensis leaves and buds and they do not undergo withering and oxidation process like other teas. It is known to be originated in China, following which it has spread to many other parts of Asia. Usually, the low-quality leaves are steeped for a longer time, whereas high-quality leaves are steeped for a short period of time and in cool conditions but it is done many times.

It contains antioxidants and nutrients that have a strong effect on the body. Some of the benefits include improved functioning of the brain, loss of fat, decreased cancer risk, etc. The benefits are listed below:

1.It has bioactive compounds that are known to improve health

This tea is rich in polyphenols and most of the compounds of the plant reach until the final drink and contains a lot of nutrients. The polyphenols reduce inflammation and also help to fight against cancer.

It is 30 % polyphenols by weight and has high amounts of catechin known as EGCG. These catechins are antioxidants available naturally and help to prevent damage to the cell, etc. They are also beneficial in decreasing the formation of free radicals in the body, protect cells and other molecules from any damage. These free radicals play a major role in aging and other disease conditions. It also has many minerals.

Green tea can make you smart. It is because of the ingredient caffeine which is a stimulant. The quantity is less compared to coffee and hence, is not harmful. The caffeine blocks an inhibitory neurotransmitter called adenosine in the brain. Hence, it raises the activity of neurons and also the concentration of neurotransmitters like dopamine and norepinephrine.

It also contains L-theanine which is an amino acid and can cross the blood-brain barrier. It increases the activity of an inhibitory neurotransmitter called GABA, and thus, has an anti-anxiety effect. It is also known to raise dopamine levels in the brain along with the production of alpha waves in the brain.

Thus, you can stay more stable and energetic along with being more productive in consuming it.

Green tea has shown to increase fat burning and increase the metabolic rate in studies conducted on humans. The caffeine content also has shown to improve the physical performance of individuals by migrating fatty acids from the fat tissues and eventually, making them available for the body to be used in order to get energy. Though, you should also keep in mind that the effects vary from person to person due to other contributing factors too.

The antioxidant property has known to reduce the risk of cancer as oxidative damage leads to the development of cancer. Breast cancer, prostate cancer, colorectal cancer are known to be affected by drinking green tea as it reduces the risk of these cancers.

5.Reduces the risk of Alzheimer’s and Parkinson’s diseases

Green tea has shown to protect the brain in old age also. The bioactive compounds have many protective effects on the brain and may reduce the risk of Alzheimer’s and Parkinson’s diseases which are the two most commonly known neurodegenerative disorders.

6.Decreases dental infection and other infections

The catechins in green tea are known to have biological effects like they act against Streptococcus mutans and thus, green tea intake can reduce caries incidence and improve dental health.

7.Lowers the risk of type 2 diabetes

8.Decrease the risk of cardiovascular diseases

Studies have shown that consumption of green tea can improvise some of the important risk factors of cardiovascular diseases. It also increases the antioxidant capacity of blood that brings about the protection of LDL particles from being oxidized, which is one of the pathways of getting a heart disease.

As already mentioned, green tea improves the metabolic rate in a short-term and thus, helps in weight reduction. Thus, eventually, reduces the risk of obesity.

10. The longevity of life

As discussed above, the benefits of green tea put an individual in a low risk of getting some of the diseases as compared to others who do not consume green tea and thus, ultimately improves the quality and quantity of life.

Green tea is one of the main ingredients that can be seen in most of the health articles in order to live healthily. Though it has a range of benefits, it is important to understand that the benefits and effects can vary from person to person as there are various other factors too that play a major role in the disease or health condition. In order to get more details on green tea or the effect of it on various health conditions, you can consult a doctor which is much easier now with the availability of online medical platforms.

What Is Oolong Tea?

Article Overview: Many individuals are putting on a lot of weight owing to their sedentary lifestyle. Read the benefits of oolong tea. Read Article

What Is a Sedentary Lifestyle? A life with little or no physical activity and exercise is known as a sedentary lifestyle. Sadly, this type of lifestyle has taken a negative toll on people's health. But interestingly, according to many research studies, a tea that has derived its origin from China ha...  Read Article

6 Ways in Which Ginger Is Good For Your Health

Article Overview: We all add this lovely ingredient in our house daily may be while making adrak ki chai or while tempering our vegetables. It indeed gives a very pleasant aroma when added in teas and is loved but all. Do you know the lovely health benefits of this magical ingredient? Read Article

Following are six ways in which ginger is good for your health Prevents Nausea Have you ever faced nausea-like symptoms especially when you sleep late due to some work assignment and get up early the next day and to rush to work? You can get rid of this symptom by mixing half an inch ginger and ha...  Read Article

How can we manage diabetes with proper drug and diet?

Query: Hi doctor, I am diabetic for past four years. I am taking Tablet Glynase MF for diabetes. My FBS is 200 mg/dL, PPBS is 300 mg/dL and Hba1c is 8 %. Kindly provide proper drug and diet for managing blood sugar.  Read Full » 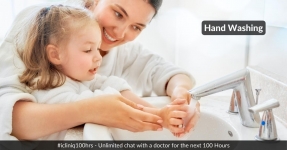 Why Is It Important to Wash Your Hands? 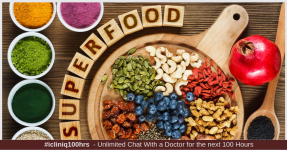 Are Superfoods Really Good for You? 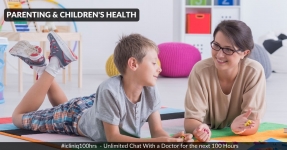 Avoid Telling These Things to Your Child 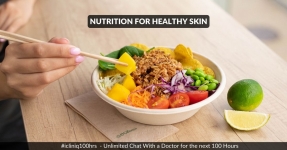 Nutrients for Healthy and Glowing Skin 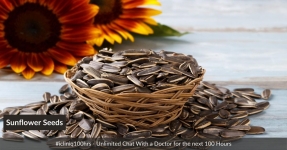 What Are the Health Benefits of Sunflower Seeds?

Do you have a question on Green Tea or Green Tea Benefits?